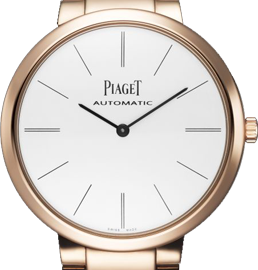 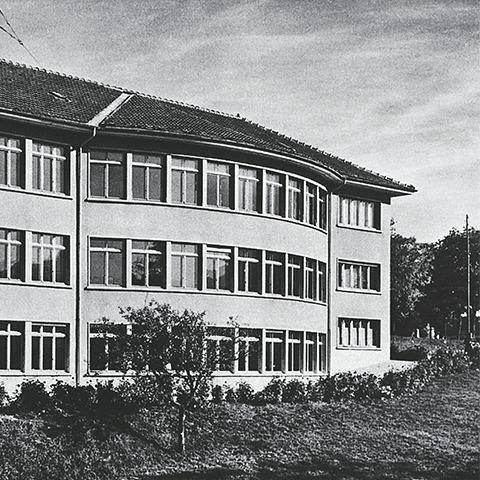 The Story of PIAGET

It was in La Côte-aux-Fées, a small village in the Swiss part of the Jura, that Georges Édouard Piaget sketched the first strokes of what would become an inimitable signature style in the world of luxury and fine watchmaking. In 1874, he started his first workshop on the family farm and devoted himself to making high-precision movements that he soon began supplying to the most prestigious brands. The business developed very quickly, and Piaget’s fame spread far beyond the crests of the mountains around Neuchâtel.

Faithful to its pioneering spirit, Piaget began to design and build the ultra-thin movements that were to become one of the company’s signatures, making an enduring impression on the watchmaking world. In 1957, the Manufacture introduced the famous ultra-thin hand-wound Caliber 9P, which was only 2 mm thick. In 1960, Piaget launched the Caliber 12P, the world’s thinnest automatic movement at just 2.3 mm thick.

To keep up with its growing success, Piaget opened the new Manufacture de Haute Horlogerie Piaget in 2011 in Plan-les-Ouates, just outside Geneva. This high-performance facility, integrating both watchmaking and jewelry crafts, complements the historical site in La Côte-aux-Fées where the movements are made. Today, Piaget is known for creating some of the most prestigious horological complications and jewelry watches, reflecting its founder’s motto "Always do better than necessary.” 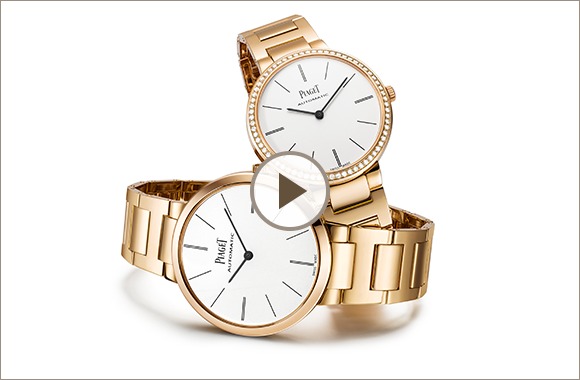 Altiplano: The Master of Ultra-Thin

More than just a movement; more than just a case, the Piaget Altiplano is both at once. With its fusion of manual winding and external finishing, it was designed as an ensemble to set a world record for thinness.

Since 2008, Piaget has been the partner of the Film Independent Spirit Awards, which awards the best actors, directors, producers, and scriptwriters of independent cinema.

Tourneau is an authorized Piaget retailer with the widest assortment of fine watches and accessories. Whether you are looking for a specific Piaget model or seeking information about current selections, Tourneau specialists are here to help.