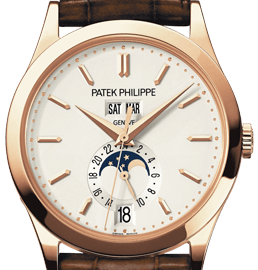 Tourneau is an authorized Patek Phlippe retailer. Tourneau maintains a wide assortment of Patek Phlippe style watches. Our expertise and over century-old knowledge in watches are what make Tourneau the Watch Authority. Our expert service center features master watchmakers and state-of-the art-technology that can restore your Rolex watch to the beauty and accuracy with which it was born. 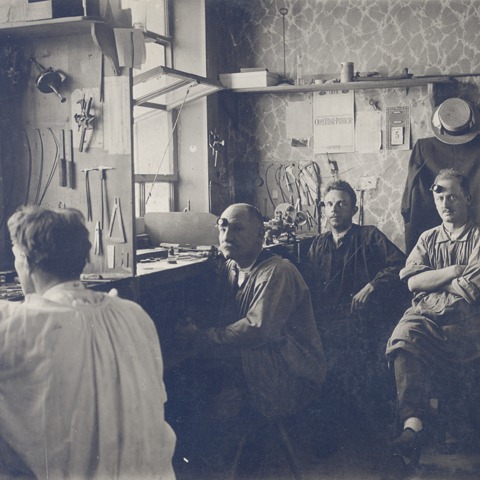 The Story of Patek Philippe

On May 1, 1839, two Polish immigrants Antoni Patek (Businessman) and Franciszek Czapek (Watchmaker) joined forces to found what is today Patek Philippe. In 1844, Mr. Adrien Philippe from Paris joined the company with his pioneering stem winding and setting system by the crown. In 1932, the company was purchased by Charles and Jean Stern, two brothers and owners of a fine dial manufacture in Geneva. Since then, Patek Philippe S.A. has remained a family-owned firm. In 2009, the company presidency was officially transmitted from the 3rd to the 4th generation: Mr. Thierry Stern became President and his father Mr. Philippe Stern, Honorary President.

As an independent family–owned company, Patek Philippe enjoys total creative freedom to design, produce, and assemble what experts agree to be the finest timepieces in the world. With its vast experience and more than 70 patents to its credit, Patek Philippe is the only manufacture that crafts all of its mechanical movements according to the strict specifications of the Geneva Seal. These precious, timeless elegant watches, proudly handed down from one generation to the next, are the result of latest-generation technology combined with traditional watchmaking know-how. 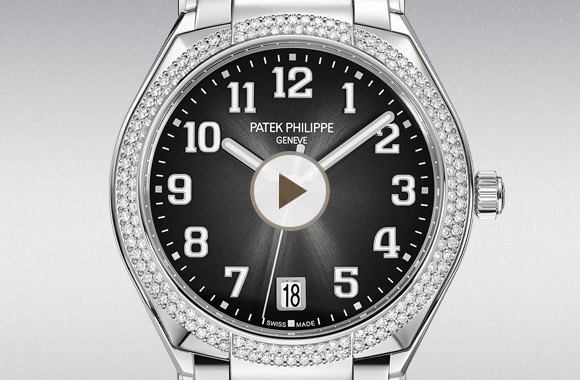 Begin your own tradition

Patek Philippe's advertising film brings to life the "Generations" campaign concept that focuses on the emotional bond between a father and a son and a mother and a daughter. A sentiment that is valid for every parent and child in every culture. The campaign imagery is underlined by a statement that emphasizes the timelessness and exclusivity of the brand. "You never actually own a Patek Philippe, you merely take care of it for the next generation."

Since 1845, Patek Philippe has received more than 80 patents for its inventions. Some of the inventions relate to movements and others to timepiece design in the area of habillage, a term that refers to cases, hands, dials, and all other elements that make up the external structure and appearance of the watch. Many of these inventions have inspired the horological community.

Tourneau is an authorized Patek Philippe retailer with the widest assortment of fine watches and accessories. Whether you are looking for a specific Patek Philippe model or seeking information about current selections, Tourneau specialists are here to help.