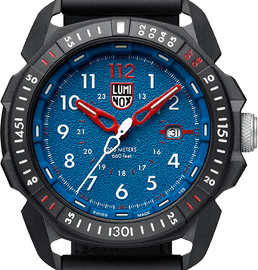 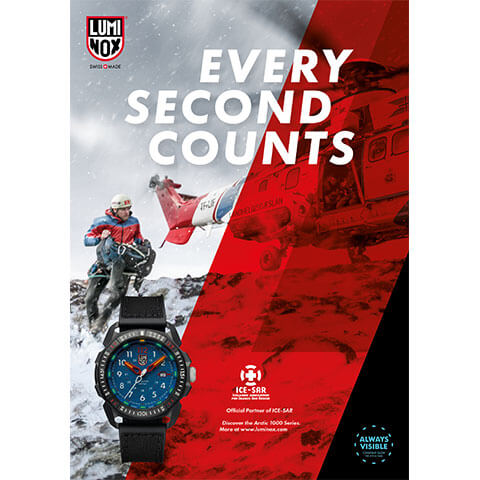 THE STORY OF LUMINOX

Like many other American success stories, Luminox came from a forward-thinking individual realizing a need in the market and meeting it. Barry Cohen, a watch industry veteran, came across a Swiss self-powered illumination system and knew that it would make watches more visible and easier to read in low or no light situations. He asked his friend Richard Timbo if he would like to join him. Luminox was born in 1989 (Lumi is Latin for light while Nox is Latin for night), driven by a commitment to offer cutting-edge luminescence and readability in its line of high-performance sports watches.

The Luminox Navy SEAL watch is the timepiece that made Luminox famous. In 1993, the Assistant RDT&E Officer for the Navy SEALs, Nick North, was asked to seek a more dependable watch for night missions and found the solution at a trade show where he discovered Luminox. He worked with Cohen to develop a watch specifically for them, and a revolution was born.

After Luminox provided the watches to the SEALs, Luminox began marketing the same style of watch across the country and the world. As the watch gained popularity, Luminox was approached by US Air Force pilots flying the F-117 Nighthawk fighter jet in 1999. Today Luminox remains determined to continue combining cutting-edge technology, forward-thinking design, and extreme performance for many elite military and law enforcement units. 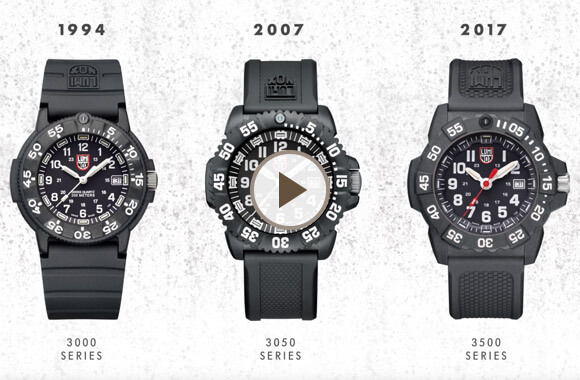 Luminox presents its four collections: Sea, Air, Land, and Space that all feature state-of-the-art technology  to withstand whatever challenge comes their way. Driven by a commitment to offer cutting-edge luminescence and readability, Luminox builds every watch with its self-powered illumination technology.

"I operate in a dangerous environment,” says Scott Cassell. ”After a Poacher Hunting rECOn Mission, I often find myself alone at night a mile or more offshore in the black water waiting for my pick up boat. In these situations, timing is critical to my survival and I only trust Luminox.”

Largest Defense Contractor in the World

Maker of some of the most unique and compelling jets in aviation history, Lockheed Martin chose Luminox to make signature watches inspired by its airplanes.

“Working with Luminox over these years as my watch has been truly amazing and for a watch guy like me, it's a dream come true,” says Tony Kanaan. “Every new year we have an evolution of the past model and they never cease to surprise me.”

Tourneau is an authorized Luminox retailer  with the widest assortment of fine watches and accessories. Whether you are looking for a specific Luminox model or  seeking information about current selections, Tourneau specialists are here to help.