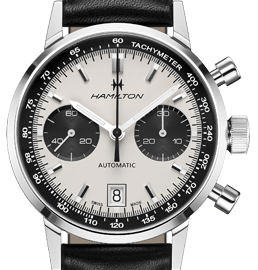 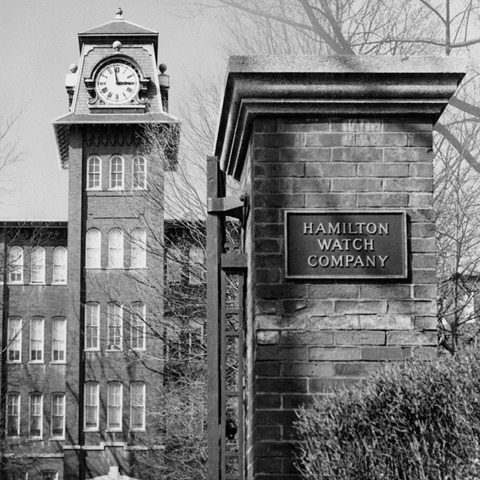 THE STORY OF HAMILTON

Established in 1892 in Lancaster, Pennsylvania, Hamilton has strong American roots. From timing trains to planes, Hamilton was there for America’s transportation milestones in the early 20th century. The brand’s innovative spirit continued with the development of the world’s first battery-powered electrical watch in 1957, and the world’s first LED digital watch in 1970.

A favorite of pilots since accompanying the first U.S. airmail flight in 1918, Hamilton has become synonymous with the world of aviation. Hamilton watches have appeared in more than 500 feature films including hits like “Men in Black”, “Interstellar” and “The Martian”.

Part of Swatch Group, Hamilton has carried the prestigious Swiss made label since 2003, but still stays true to its American heritage. With pieces that are pioneering, practical and precise, Hamilton watches are the perfect balance of Swiss Precision and American Spirit.

Since the early days of aviation, timing – and watches – have been key to progress. Without precision, the finer points of flying would not be possible. Risk taking, pushing boundaries and daring to be different are elements typical of Hamilton, and traits essential to success. This is the story of how Hamilton became synonymous with the world of aviation.

Tourneau is an authorized Hamilton retailer with the widest assortment of fine watches and accessories. Whether you are looking for a specific Hamilton model or seeking information about current selections, Tourneau specialists are here to help.