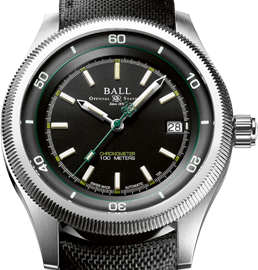 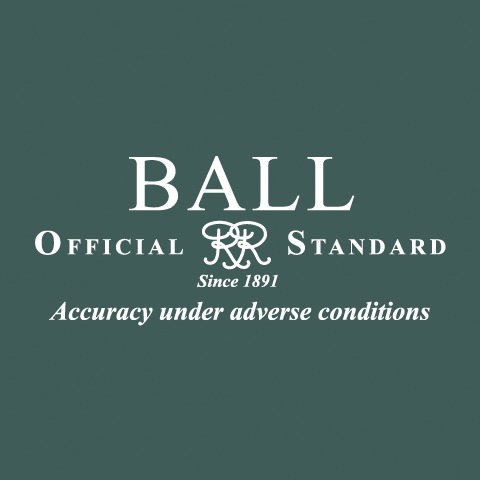 The Story of Ball Watch

To a large extent, the development of the watch industry in America can be attributed to the advent and development of American railroads. After two mail trains collided in Kipton, Ohio, the Lake Shore officials enlisted Webb C. Ball to investigate Time and Watch conditions throughout the Lake Shore Line and develop an inspection system for their implementation.

Webb C. Ball put in place fortnightly checks on the watches worn by all railroad workers, forbidding variations of more than 30 seconds among the watches. It was this system that set the standard for railroads and helped establish accuracy and uniformity in timekeeping.

The company continues to update the product range in the 21st century to keep pace with shifting consumer patterns. Despite changes in appearance, the founding spirit of the brand — industrial function — is never compromised. Every detail, from the shape of the hands to the style of the numerals, was laid down by the founder in his quest for accuracy in timekeeping. It is a vision to which the Ball family remains faithful. For legions of men and women today whose split-second decisions keep the world ticking, it is a shared commitment. 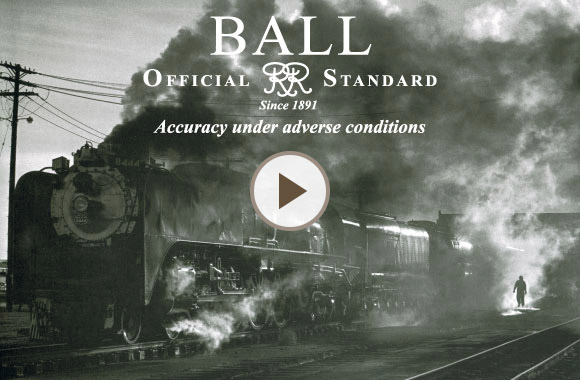 Re-introducing the watch that ran America's railroad, Ball Watch has been setting the standard for accuracy and uniformity in timekeeping since 1891. Despite changes in appearance, the founding spirit of the brand — industrial function — continues to thrive.

Nomadic doctor in the Himalayan Mountains

First woman to summit all fourteen 8,000-meter peaks in the world

Meteorologist and creator of the Doppler Radar on Wheels

Tourneau is an authorized Ball Watch retailer with the widest assortment of fine watches and accessories. Whether you are looking for a specific Ball Watch model or seeking information about current selections, Tourneau specialists are here to help.